A legacy of funeral service was begun with our founder, Mr. G.W. Caldwell,  The tradition was continued with G.W.'s son, Lewis Caldwell,  his daughter and son-in-law, Sam and Ruth Caldwell Cowan, and subsequently Lewis' son, Judson Caldwell.  A Caldwell family member has been at the helm of Caldwell & Cowan Funeral Home since its inception in 1933.  Current owner, Judson Caldwell, is third generation.

In 1954, property for a cemetery was purchased bordering the I-20 Access Road, and Lawnwood Memorial Park came into being.  A Perpetual Care Cemetery, Lawnwood has been providing a consistent way to care for the families of Newton County and surrounding areas since its establishment.  Now fully owned and operated by third generation Judson Caldwell, Lawnwood remains dedicated to providing the best care and support possible to each family served.

Mr. Caldwell began in funeral service in Gay, Georgia in 1910. At that time, embalming was only done when the family requested it, and was always done in the home.  There were few funeral home establishments as we know them today, and "undertaking" establishments were often add-ons to woodworking businesses, such as cabinet and casket making.

Mr. Caldwell moved with his family to Newton County in 1920, initially coming to Covington to work for R.E. Everett at Everett Funeral Home as an embalmer.  In 1933, after losing his job with Mr. Everett due to an extended illness, Mr. Caldwell decided to open his own funeral home in Porterdale, a small mill town adjoining Covington. 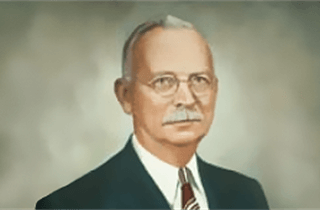 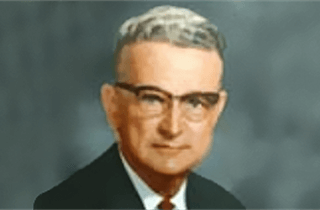 In 1939, Mr. Caldwell and his son, Lewis, relocated the business to Floyd Street in Covington, creating G.W. Caldwell & Son Funeral Home.  For over 70 years, Floyd Street was our primary business location until our new facility at 1215 Access Road, Covington, opened in 2007.

In the early 1950s, after Mr. Caldwell's retirement, Sam Cowan came into the business to partner with Lewis, and the business was renamed Caldwell & Cowan Funeral Home.  Sam and Ruth were active in the business until their retirement in 1991. 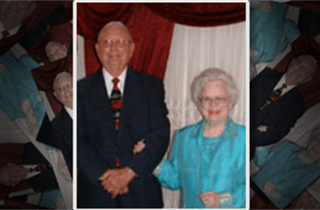 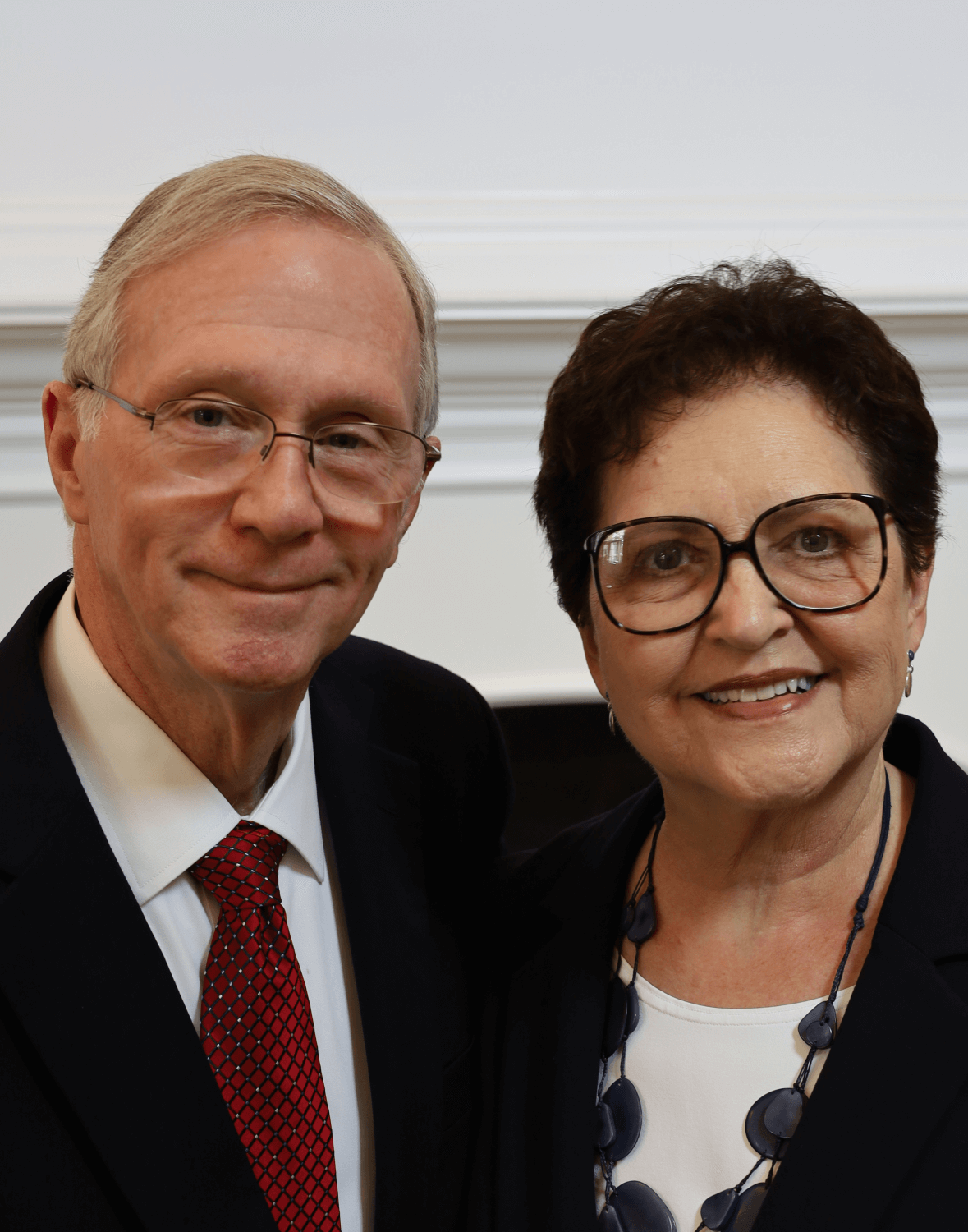 Judson Caldwell, Owner and President of Caldwell & Cowan Funeral Home since 1991, and his wife Ginger, Vice President and Secretary, of the Company.  Married since 1977, they have two children, Adam and Kate.

A graduate of Presbyterian College in Clinton, SC, and Gupton-Jones School of Mortuary Science in Atlanta, Georgia, Judson served two years as a Lieutenant in the U.S. Army.  One of those years was spent in Vietnam at the U.S. Army Mortuary in Saigon.  It was this experience that ultimately led to his decision to carry on the family business. Judson served eleven years as a Council Member on the Covington City Council, and is a past president of the Covington Kiwanis Club and the Independent Funeral Directors of Georgia (IFDG).  He has also served on the Board of Deacons and as Deacon Chairman, First Baptist Church, Covington, and has been active with various church committees.

As owners of Caldwell & Cowan Funeral Home, the Caldwells have made a commitment to their community to provide professional, personal and compassionate services to each family served, and to afford every person and family the courtesy, respect and dignity they deserve.

We stand ready to assist you. If a death has occurred, please call us on the number below:

Pre-Plan
Pre-Arrangements Form
Have The Talk of a Lifetime

A year of daily grief support

Our support in your time of need does not end after the funeral services.  Enter your email below to receive a grief support message from us each day for a year.  You can unsubscribe at any time.